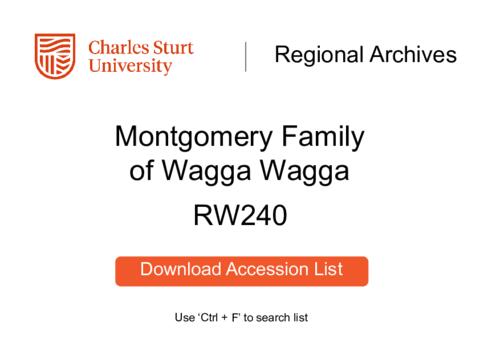 Two photographs of the children's ward and the doctors and nursing staff at the Wagga Wagga District Hospital.