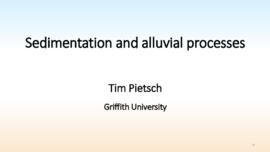 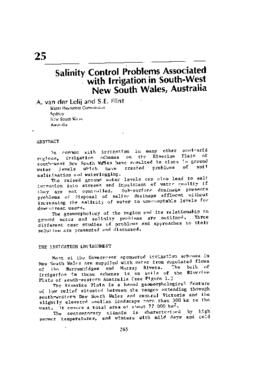 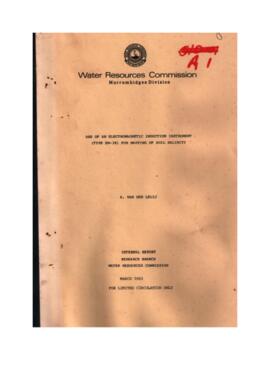 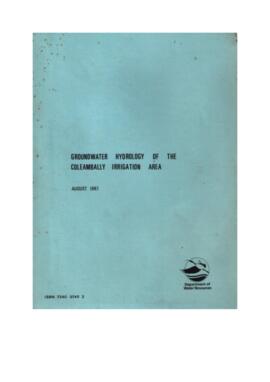 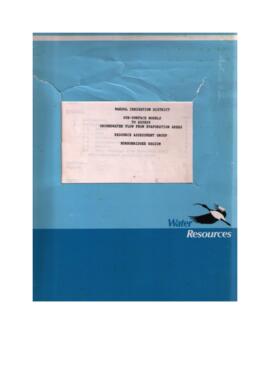 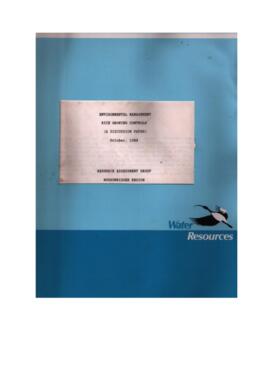 The Australian Society of Soil Science was established in 1955 in Melbourne with their stated objectives being "the advancement of soil science and studies therein with particular reference to Australia", and "to provide a link between soil scientists and kindred bodies within Australia and between them and other similar organisations in other countries."

7 years later, the Riverina Branch was established in 1962.

Today, the Australian Society of Soil Science Incorporated, known as Soil Science Australia is a not-for-profit, professional association for people interested in the responsible management of Australia’s soil resources. Members work in government departments, research organisations, universities and private enterprise and reside across Australia and overseas. It is a member of the International Union of Soil Sciences.

The Federal Council of the Society coordinates and oversees the federation of seven branches. Each branch has its own committee responsible for organising local educational, professional development and networking events.

Items in this collection are protected by copyright. Please contact the Riverina Branch of Soil Science Australia or the relevant author for permissions.