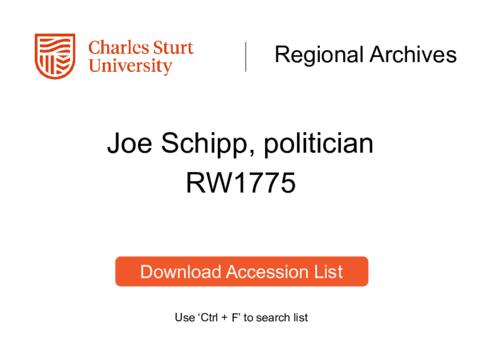 Items in this collection may only be reproduced with the written authority of the donor. Contact the Reference Archivist for more information.