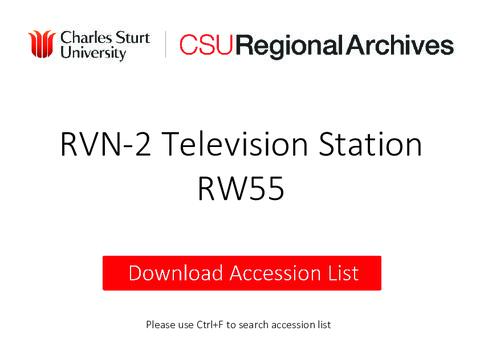 Items in this collection are protected by copyright. The Prime Media Group is the current copyright holder. Contact the Reference Archivist for more information.