Passport, ephemera, papers and speech notes relating to the official opening of Gunnedah Municipal Abattoir and Killing Works, itinerary and speech notes for Tarcutta meeting for the ALP and correspondence with The Rock P & A Society re opening of show. 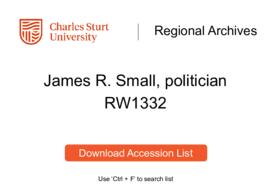 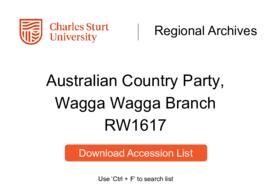 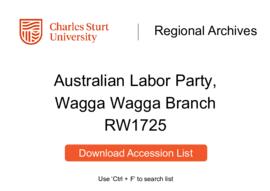 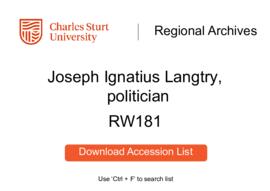 Letters addressed to Joseph I. Langtry following his election loss. 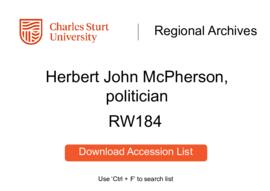 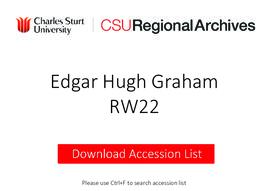 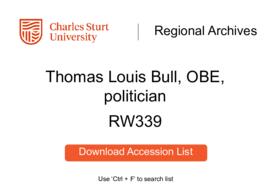 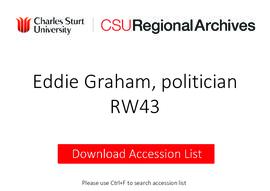 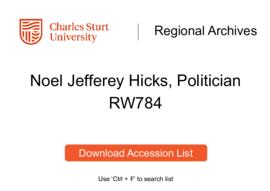 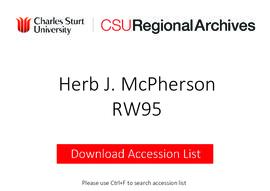 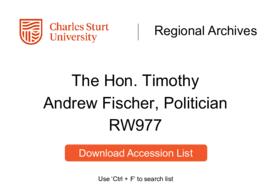