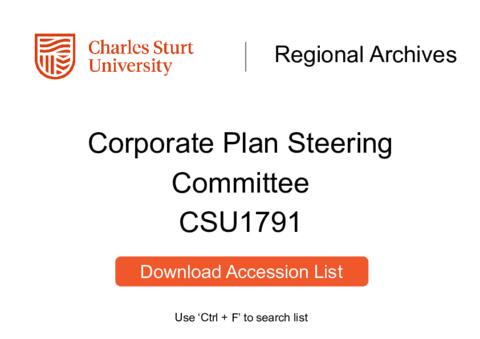 Agendas and minutes; miscellaneous correspondence and reports; Self-evaluation by Schools